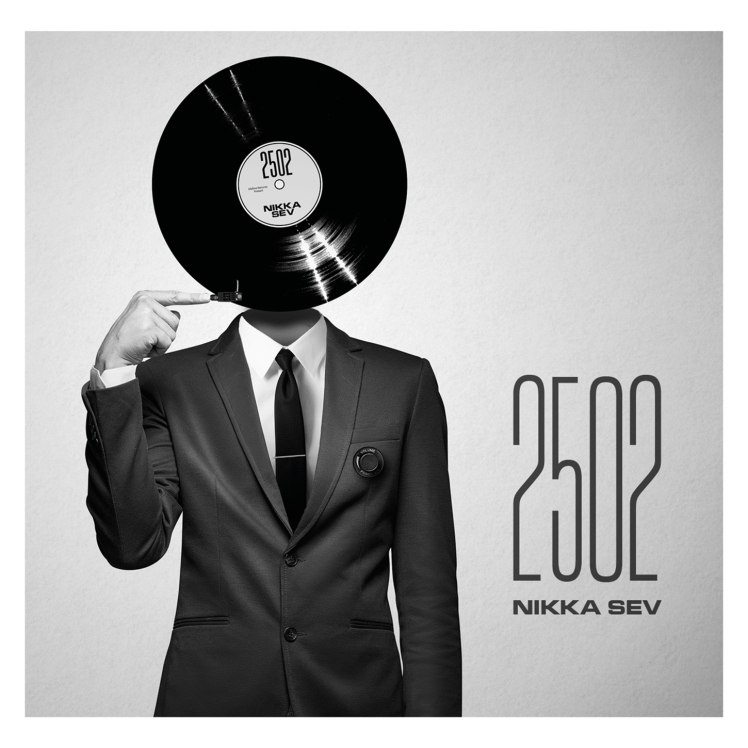 Albums are a rarity these days in the current market, so when an album by a UK born producer is announced, we should have every reason to be excited! Especially when the producer is Nikka Sev.

Now you’re probably thinking, who is Nikka Sev? Nikka is a relatively well known Derby based music producer, especially known for his Dharmik releases. His new album ‘2502’ is set to serve up a concoction of Bhangra, Soul and Folk style songs.

In an ages dominated by single releases and solo albums, Nikka Sev believes in the long held tradition that artists develop creatively through their albums. After winning countless accolades for his religious album titled Chanan Munare, Nikka felt that the time was right for a full blown album of 100% Panjabi excellence in sound. A conscious effort has been made to bypass the flash videos and over-hyped press releases and let the music speak for itself.

Nikka Sev would like to thank all the musicians involved in this project; they are as much a part of the album.

The album is set to be released on 22nd September 2016 via all major digital stores.

CD album can be purchased by making payment for £7.50 via PayPal to the email address: oldsoulrecord@gmail.com. Please state the full address in the comments box.

Of all the musicians being involved in the recording of this album, Nikka would like to give a special mention to the legend, Tubsy, for his ongoing support from Day 1! Tubsy features on this album with his flawless percussion pieces.

For all y’all that are still into purchasing hard copy albums, Panjabi Roots, based in Smethwick, will be exclusively releasing the hard copy of the album on the 22nd September. There are limited copies, so make sure you pick one up!

In order for our industry to thrive like it used to, we need to buy (yes, physically part with our money!) albums and singles, so that artists can then release even more phat music!